Arbitration defined: Arbitration is a private process where the conflict is resolved by hiring a mutual arbitrator. This arbitrator is a neutral third party that both the parties agree on to be binding decision-makers. The arbitrator’s decision is considered to be binding, and hence both parties must agree to it.

Litigation is taking a problem or dispute to court. The court will hear both sides, and the case will be presented before the judges. After hearing both sides, the judge would come up with a suitable decision to resolve the issue.
Arbitration also involves having a third party resolve the issue. However, unlike litigation, the arbitration process is private, and both parties come up with an agreement on it. The arbitrator is a neutral third party who listens to both parties, and their decision is rendered as binding.

Differences between Arbitration and Litigation:

The most significant difference between Arbitration and Litigation is the court. There are obviously many other differences as well but handling matters in and out of court is the biggest difference. Since Litigation is handled in court, it involves many strict laws and statutes that are meant to govern these court proceedings. On the other hand, since Arbitration is handled out of court it is more of an informal process. Being an informal process makes it much faster than a court process that can involve many hearings before a final decision is made. Though unlike court, getting both parties to agree on arbitration is a problem. For a third party to act as an arbitrator, both parties should agree on the contract for them to act as an arbitrator.

This is the basic difference between the two, however there are some other differences as well.

Both arbitration and Litigation have their setups and requirements. While considering the resolution method, factors like time and money need to be considered thoroughly. Mediation is also a method that can be considered; it is slightly different from arbitration as it is simple negotiation. Therefore, whatever process is considered for conflict resolution must be weighed for its pros and cons. 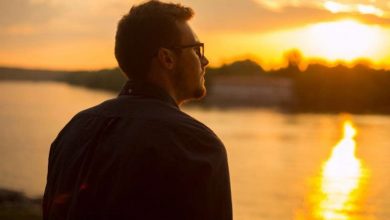 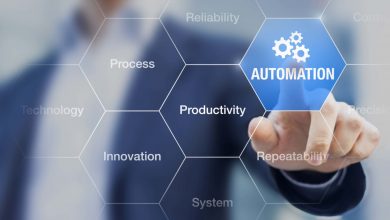 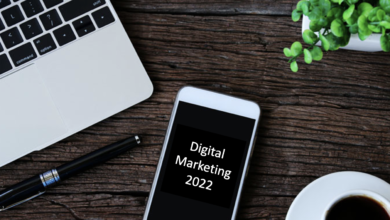 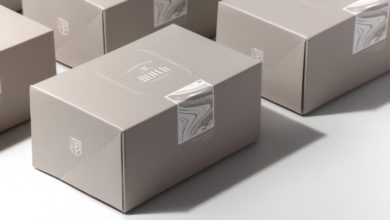 The 3 Ps of Product Packaging