Taxation laws are one of the most diverse and vast laws in the country, and they form the major part of the revenue coming to the government. They are usually divided into two broad categories, namely the Direct Taxes, where the onus of the tax is directly on the assessee and the indirect taxes where the tax liabilities shift on to the end consumers. Both these taxes form up the complete taxation regime in the country, and these laws keep coming up with minor changes in the rates of taxes and some other things with every financial budget. However, the budget of 2017 was different, for it came with a significant change in the indirect tax regime, a move that completely transformed the ways the indirect taxes are governed in the country. This change was the Goods and Service Tax Act. The Act came as a replacement to the various indirect tax laws existing in the country and brought everything under one roof with new requirements as to registration, return filings, and invoicing that were required to comply with the GST online portal and GST billing software. But why this Act was such a necessity? Well, that can be easily seen with the benefits of GST on the Indian economy and the taxpayers.

However, before we look at that, we must know what GST is and how did it come about.

GST stands for the goods and service tax that is leviable on the provision and supply of goods and services. Every supplier of goods or a service provider comes under the purview of this tax and has to comply with the registration formalities under the Act and take up a GST identification number. Other than that, there are complete provisions under the GST Act as regards the applicability of Act on various categories of persons, return filings, GST payments, and other penalties for non-compliances. 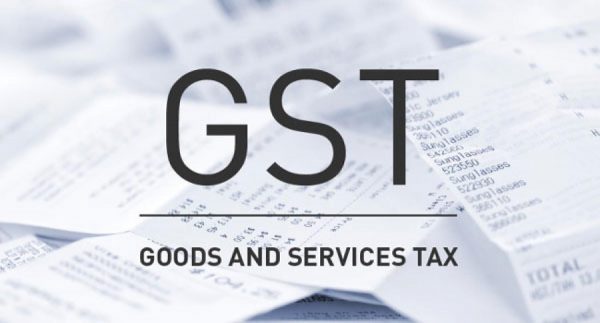 How Did the Act Come About?

GST came as a new regime in the country, but the concept is not new. The proposal for this Act was doing rounds in the parliament ever since 2000, with the first proposal being made by the Atal Bihari Vajpayee Government. There was even a council set up for creating a report on the proposal and determine its feasibility. After the report made by the committee, it was also announced in a financial budget that the GST Act would become applicable in April 2010, and lots of preparations for the same were running in the country.

However, there were some problems with the Act, which led to the delay in implementation, and the applicability was postponed for a year. There were again protests from the opposition parties and some of the state governments. Owing to all these protests and resolving the same, the Act could finally come up in force in the year 2017. Since the inception of the Act, it had shown that it was there to bring about a change and transformation in the ways the tax laws were working in the country. The first significant change being the way it was introduced. Every indirect tax law is made applicable in the mid-night of the 31st of March. However, GST got implemented on the 1st of July 2017, which was mid of the financial year. This was one of the major revolutions, which was a start to all other revolutions in the indirect tax regime in the country.

After this, all the other indirect taxes got repealed, and GST served as one single law for all of them. But still, the question remains why was this done. When everything was running in quite a smooth way, then what was the need for such a significant change and transformation. Here are the answers. 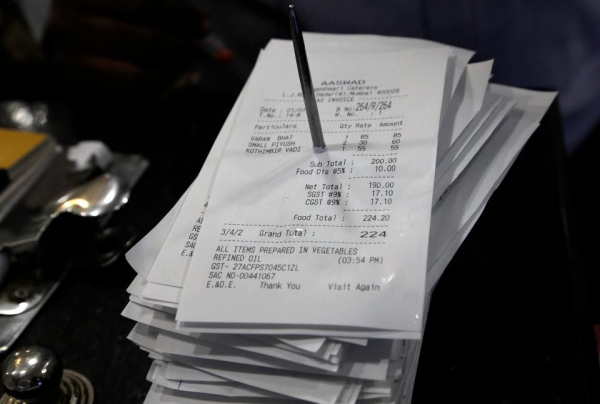 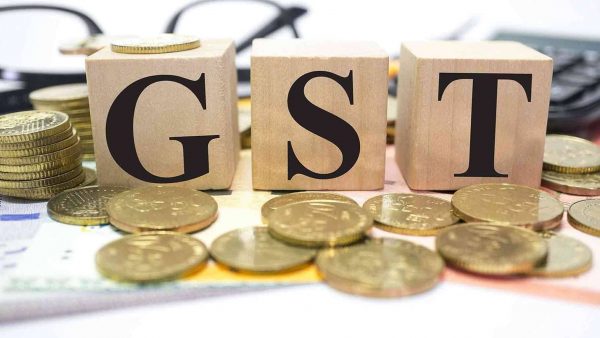 Why Was the GST Act Necessary for the Country?

When you look at the earlier indirect tax regime in the country, you will find the diverseness of the regime. Four different laws governed the complete taxation of the provision and supply of goods and services. These various laws created a need for multiple compliances. For instance, if a person is a supplier of goods as well as a service provider, two different Acts, that is, the Service Tax Act and the Central Sales Tax Act would be applicable to that person. Also, if there is an intrastate supply of goods, the Value Added Tax Act will build its scope of applicability. And then there was yet another Act for those engaged in the manufacturing of goods, the Excise Act. So, in case a person is a manufacturer as well, then this will also become applicable to that person.

So, what usually happened was that the taxpayers had to be in compliance with four different Acts, which created a need for maintaining four various registrations and filing multiple returns. If that was not it, there were incidences of multiple levies of taxes where the taxpayers had to pay tax for multiple times on the same transactions. This led to a cascading effect due to double taxation. All these things were troublesome for the taxpayers, for they had to meet with multiple compliances and also had to face the unnecessary burden of taxes on them.

Looking at the scenario, the government realized that there was a need for a system that would eliminate all these problems for the taxpayers and come as a more comfortable and more convenient law for them. This is where the importance of GST comes from. The GST Act is one single Act for all these different laws and is uniformly applicable to the manufacturers, suppliers, and service providers. So, irrespective of the activities a person is engaged in, he/she will have to take just one single registration under the GST and take up a GST number, which would serve as a valid identity for all the functions and operations they are performing. This did away with the requirements of multiple registrations and saved a lot of time, money, and energy for the taxpayers.

The other thing was the reduction of the cascading effect due to double taxation. Since GST is the only tax leviable now and there is zero existence of any additional tax, the chance of double taxation is entirely eliminated, and the taxpayers are free from the unnecessary burden of taxes that came upon them. Now, they have to pay only as much tax as is justifiable. Moreover, this has led to a reduction in corruption as well, with the easier but stricter compliances and the more convenient provisions which are easy to follow. 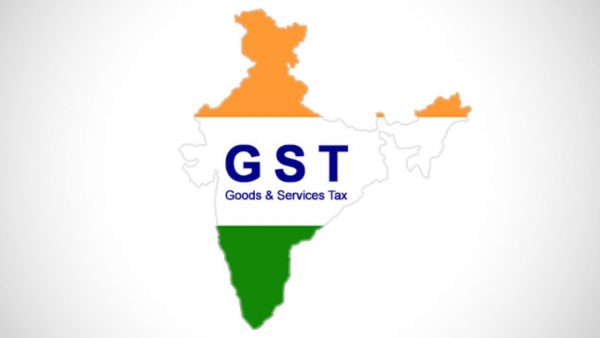 So, it is these vast benefits of GST that has made the Act necessary for the country. Everything new in the Act, be it the GST website, GST online portal, or the GST billing software, all of it has brought ease and convenience for the taxpayers and the government. And although the Act has some loopholes, there could not have been a better solution for dealing with the problems posed by the earlier regime. And the Act has been making continuous changes and developments as well, which are sure to make the Act better with time. 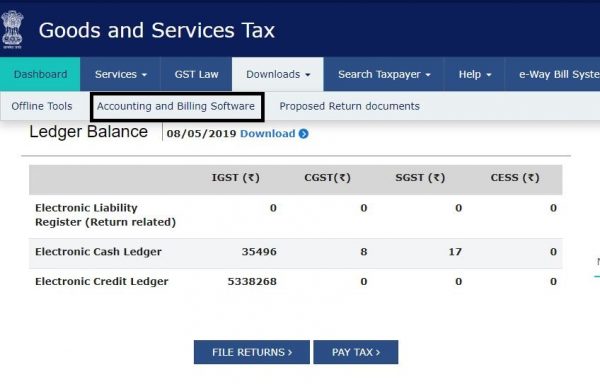 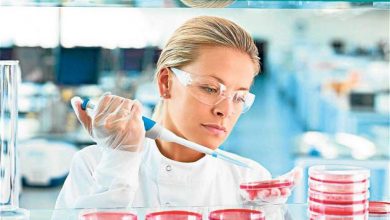 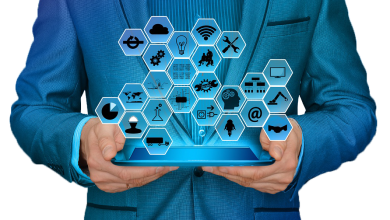 Ways to Relieve The Burden on Struggling Small Legal Businesses 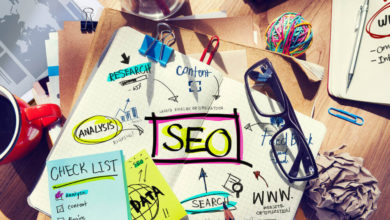 6 Ways you Can Improve Your SEO Strategy