Golden Retriever is considered a medium-large sized dog that belongs to the Scottish highlands, having a broad skull, a black nose, dark brown eyes, short ears that hang down close to the cheeks, having also a thick tail and water-resistant coat with a cream color. golden Retriever is an intelligent, patient and gentle dog with children, being easily trained and excellent in competitions, being so lovely with people, but being destructive if it isn’t trained well, having many talents as swimming, hunting, tracking and performing tricks. Its males weighing 27-36 kg, measured 56-61 cm, while its females weighting 25-32 kg, measured 51-56 cm. its lifespan is about 10-12 years. Golden have litters of six to eight puppies. most breeders like to keep puppies until they are at least eight weeks old. giving the puppy time to learn to behave with other dogs. there are some facts about Golden Retriever: 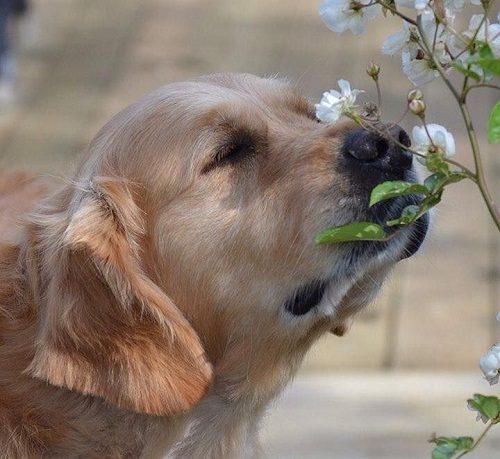 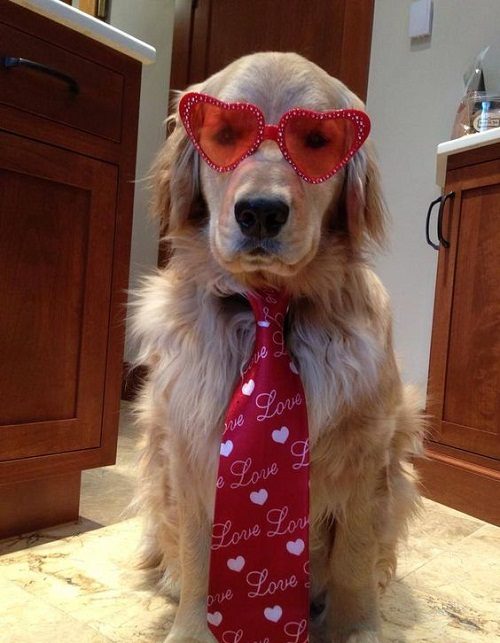 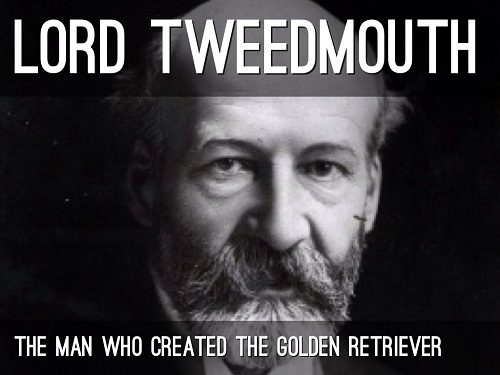 4-Golden retrievers are 4th smartest dog breed
Because of its intelligence and social nature, golden retrievers become sad when left alone for a long time. they will also become ill, if it isn’t trained well. 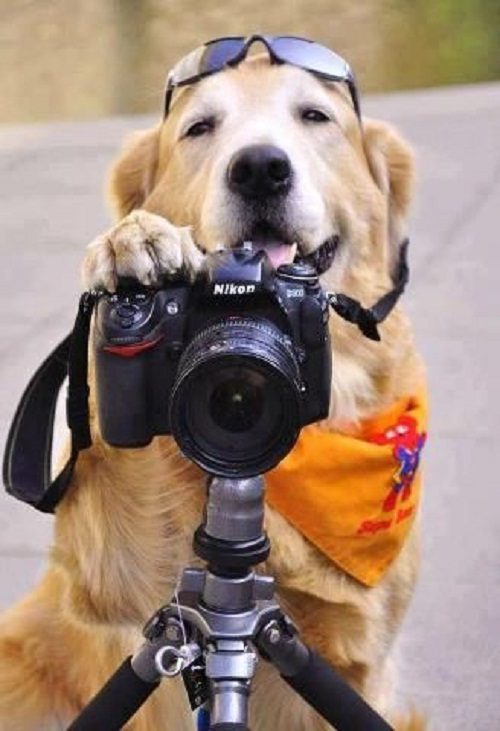 5- Recognized in 1925 by the Akc
Golden Retrievers are known in America from the beginning of their history in the 19th century, but it is known by the American kennel club after a few decades in 1925. 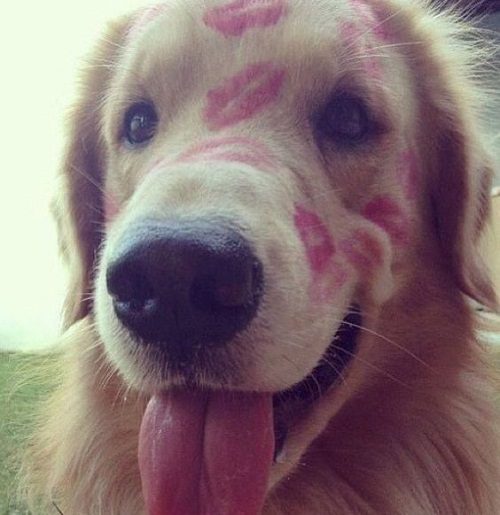 6-It is the 3rd most popular breed in America

Golden retriever is considered the 3rd most popular breed in America because of its intelligent personality.it comes after Labrador retrievers and German shepherds. 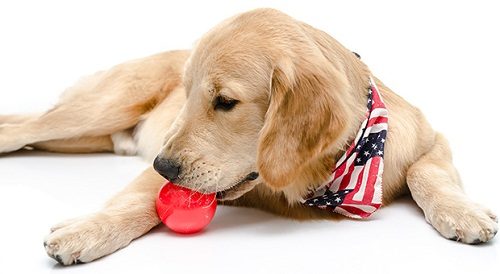 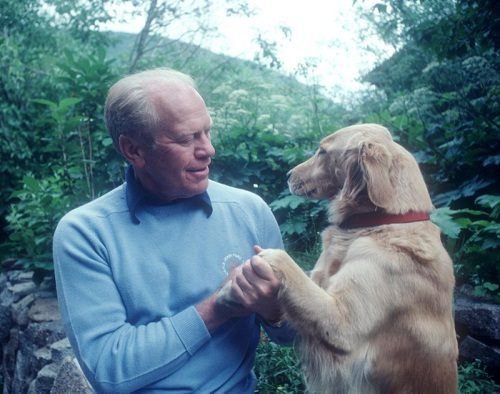 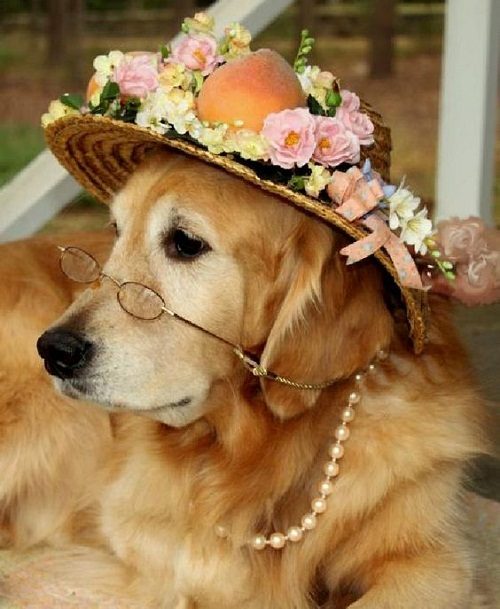 9-Golden Retrievers dominated 80S and 90S entertainment
Because of the intelligence of golden retrievers, they are used in television and movies, especially in 1980s and 1990s TV sitcoms, being the titular character’s dog on “Punky Brewster”. the popular films “Homeward Bound” and ”Air Bud” used the golden retrievers. 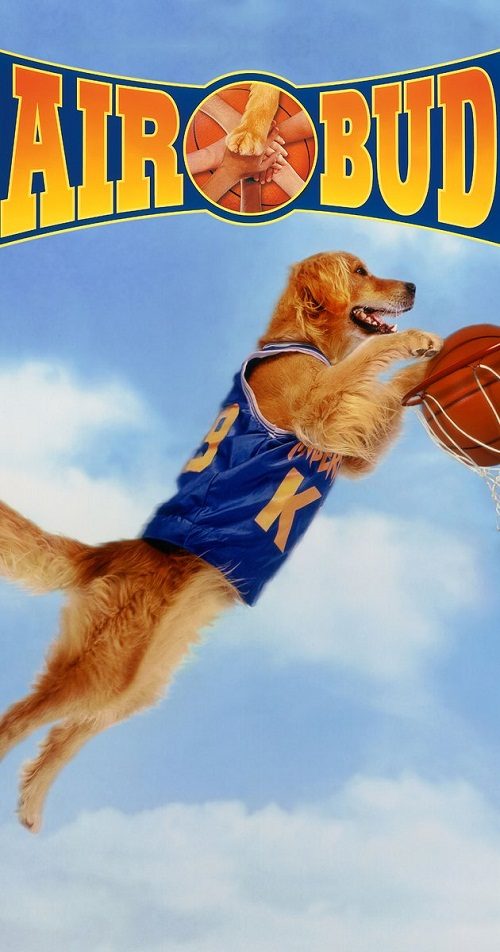 10-Golden retrievers are one of the most popular assistance breeds
AS the golden retrievers are highly intelligent, so they are considered good hunting dogs, besides, they are used as assistance dogs for people, being very obedient to their owner and being easily trained. they are gentle and patient with children, being so loyal to their owners, being used to find missing people, being used to assist the blind, being social creatures and used in herding, working as canine actors in studios. 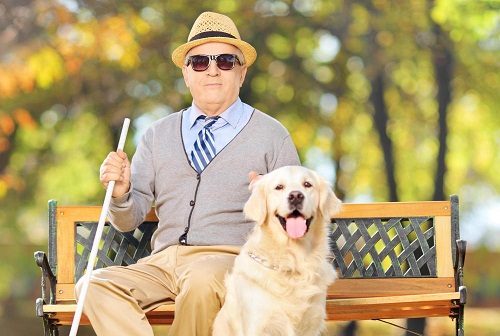 Golden Retriever is considered the most honest dog breed you will ever find, being active and energetic breed needs and love to play outdoors, so it needs a daily exercise, having a water-resistant coat, so its coat needs regular brushing. you must contact your veterinarian to tell you about the best way to determine the suitable meals for your dog. these dogs need occasional bath to keep him clean, having a strong fast-growing nail, so he should be trimmed with a nail clipper. his teeth should be brushed regularly. good breeders use genetic testing of their breeding stock to reduce diseases in their puppies. if you love golden retrievers, you will want to watch movies starring these intelligent canines. it is very important to take it easy for exercising the first two years of a golden pup’s life. His growth is still forming in those two years and the hard exercise will be harmful for golden retrievers. the activities that require jumping began after the age of two years. the golden retriever was developed to be a working dog. this means that it needs a high level of activities, keeping your golden retriever occupied by taking him or extended walks an hour a day. 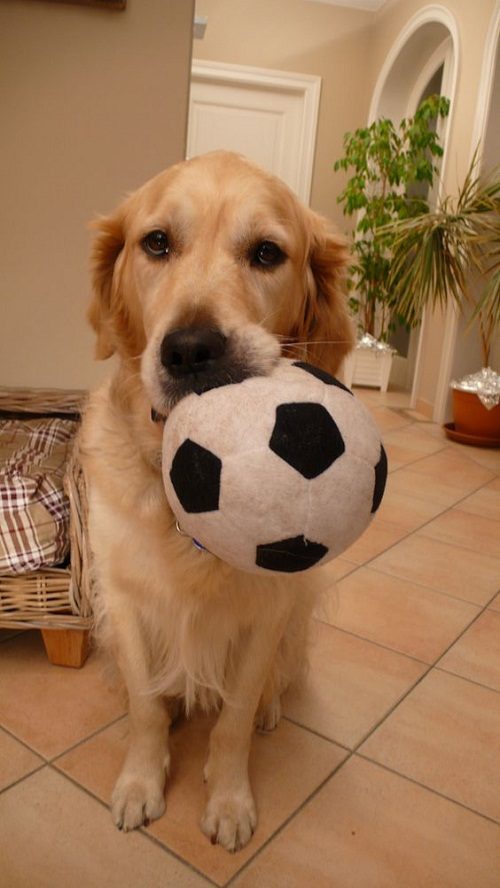 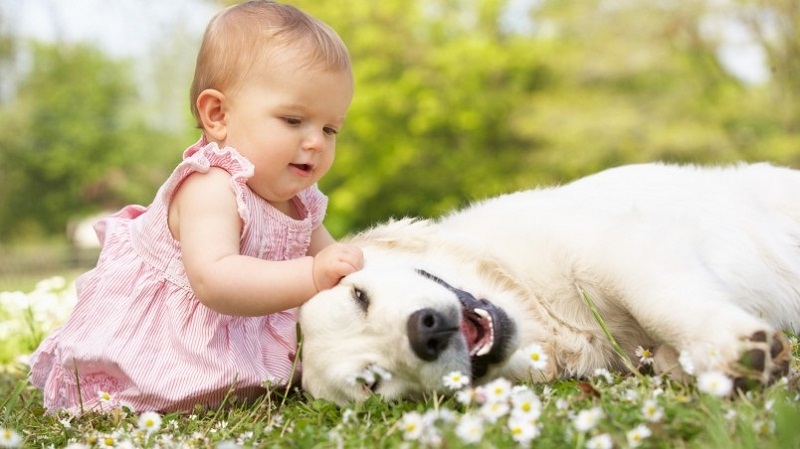 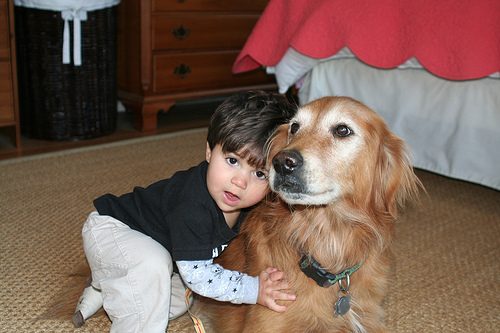 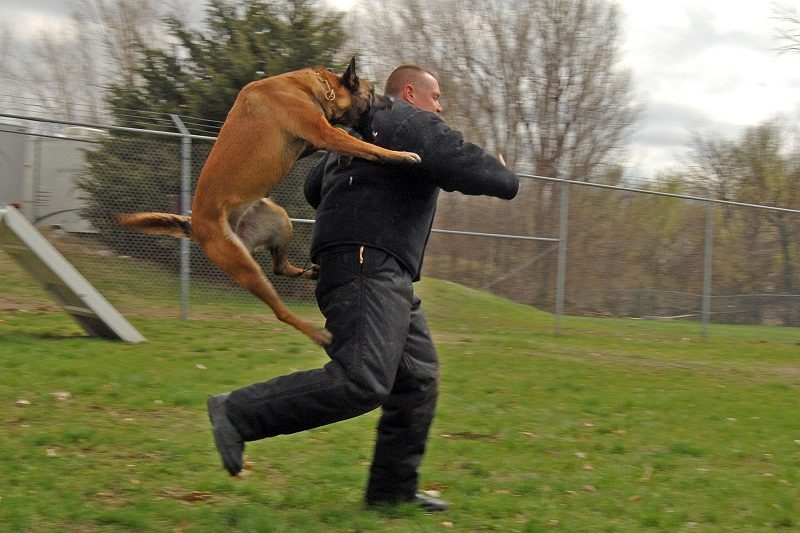 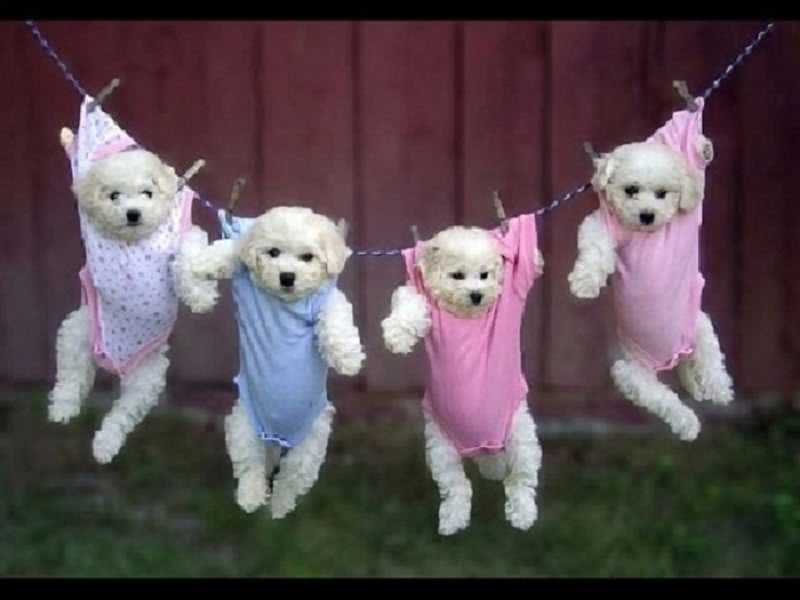