Both seals and penguins are adorable animals to watch. But, in a study conducted in the past few years, there are actually seals that eat penguins. The types of seals that are said to be threats for penguins are sea lions, fur seals, and leopard seals. 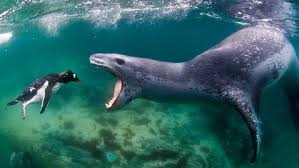 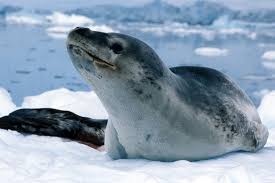 Leopard seals are considered as the second biggest type of seals. They’re very strong animals and tend to take over the places where they live. These seals are dark gray in color and could measure

about eleven feet long. The females are much smaller than the males, yet still quite big compared to some kinds of seals.

More often than not, the diets of Leopard seals are the same with others. They love fish, krill, and some items found in the water. But, they’re also known for consuming other species because they love eating penguins. They’re fast moving on and they don’t have any trouble catching their prey either in the water or on land. They also kill small seals and penguins through grabbing them with their own feet. After that, they’ll thrash them back and forth against the ground until they’re dead.

New Zealand sea lions can dive longer and deeper than any kind of sea lions in the world. Even if majority of feeding is doe in waters with 100-200 meters depth, with every dive lasting three to six minutes, several sea lions were said to dive over 600 meters with dives of over twelve minutes. 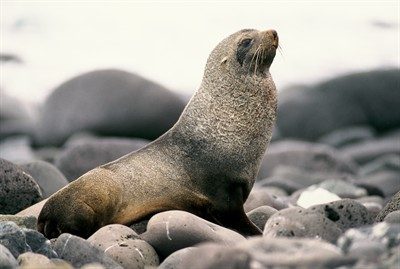 Fur seals are considered as the smallest kind of seals and a bit related to sea lions and dogs as they can walk on all fours. Fur seals are sometimes referred to as New Zealand fur seals, subantarctic fur seals, and Antarctic fur seals. They have thick fur that’s similar with the dog’s coat. They also have whiskers and teeth. They do not have layers of fat in comparison to some seals, yet rely on their fur coat to keep their body warm.

Adult male fur seals can weigh up to 200 kilograms and the female ones are about 40 kilograms. At birth, pups weigh between three to seven kilograms at birth. Oftentimes, such seals are pale blonde. Such active seals are successful at searching for concentrations of food and several of them visit Antarctica to eat krill. Fur seals in South Georgia often feed on krill, while those that are found at Macquarie Island and Heard Island feed mainly on some squid and fish. 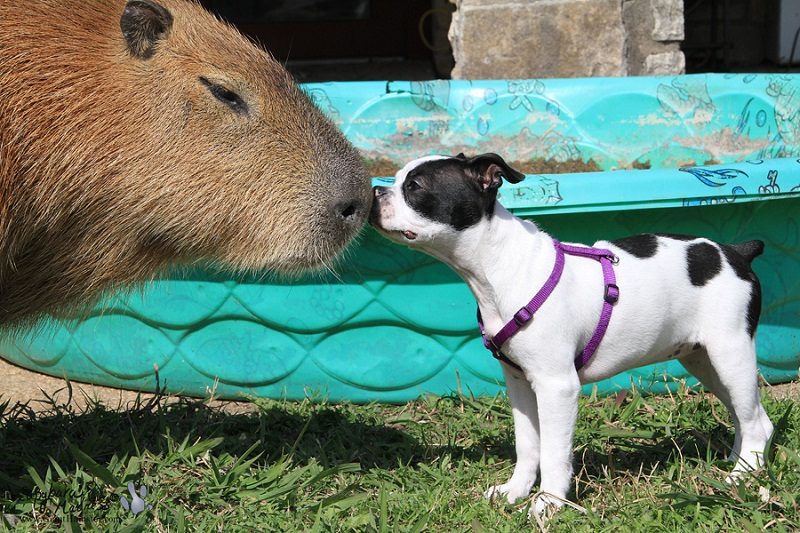 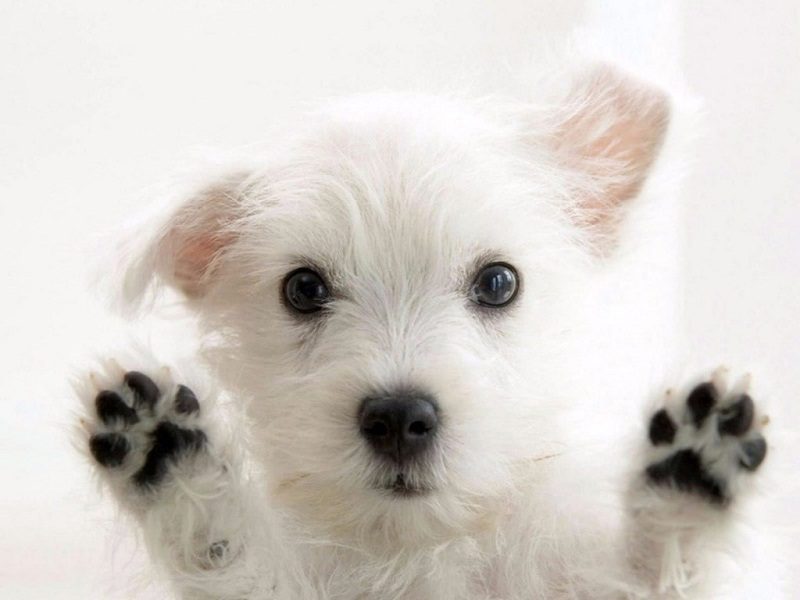 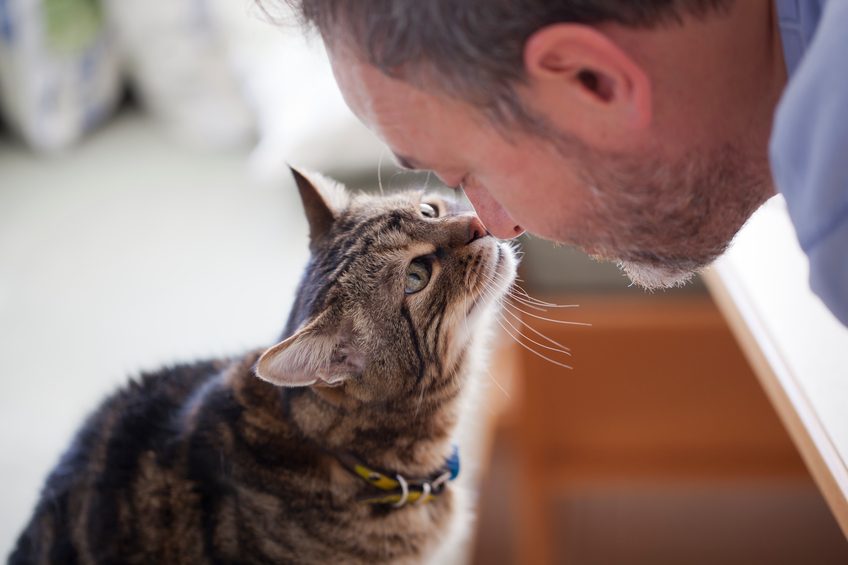 13 Clear Signs Prove That Your Cat Loves You! 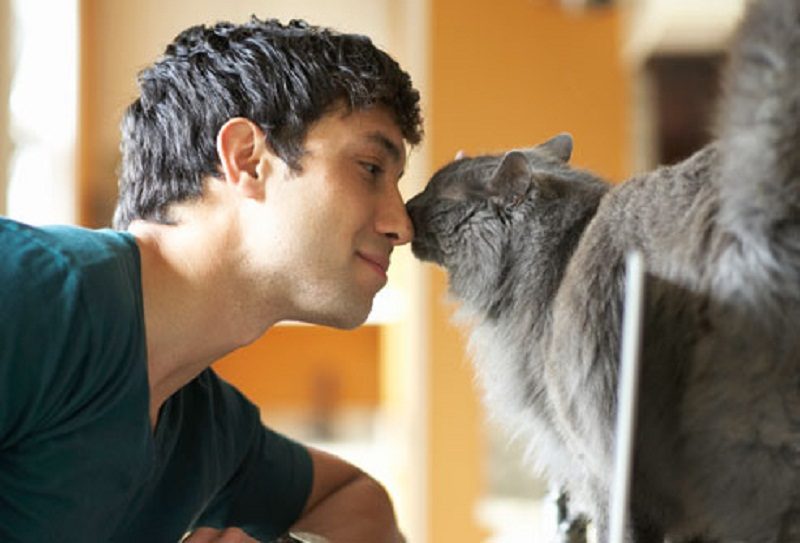