Can you imagine yourself living with a fur friend that is cute in a large way? Now more than ever, a lot of cat lovers choose to breed and raise bigger breeds to dominate their homes. if you have plans to add a new cat to your family, then, you will want to check out the following domestic cat breeds that can grow as large as they can get. 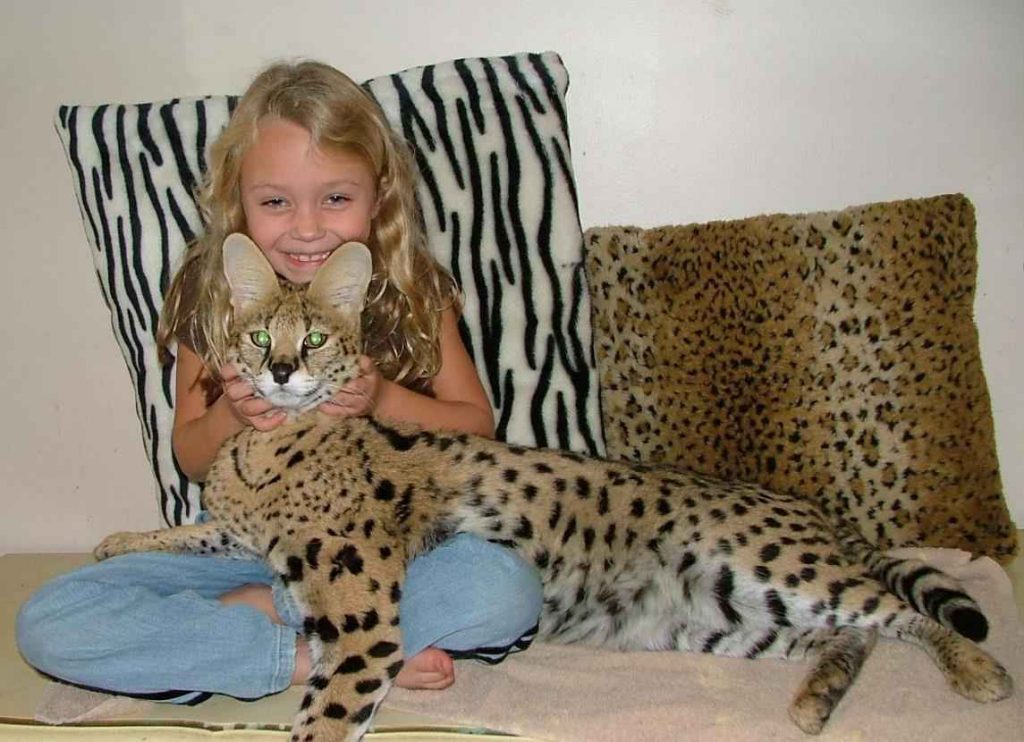 Topping the list of the largest domestic cat breeds in the world is none other than the Savannah cat. However, there is an existing dispute as to how domestic these cats are as the breed is a new creation which was developed from the crossing of the African wild cat Serval with domestic cats, most common the Siamese breed. 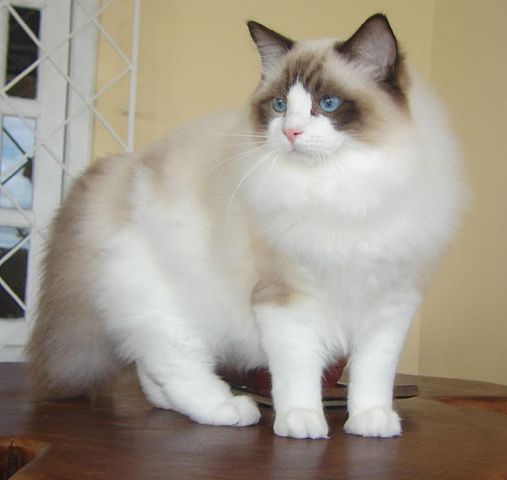 Rag doll kittens only need three years for them to fully grow to their mature size. A breed that was introduced by Ann Baker back in the 1960s, the rag dolls are said to be a crossbreed between an unknown but probably a wild breed and an Angora cat. 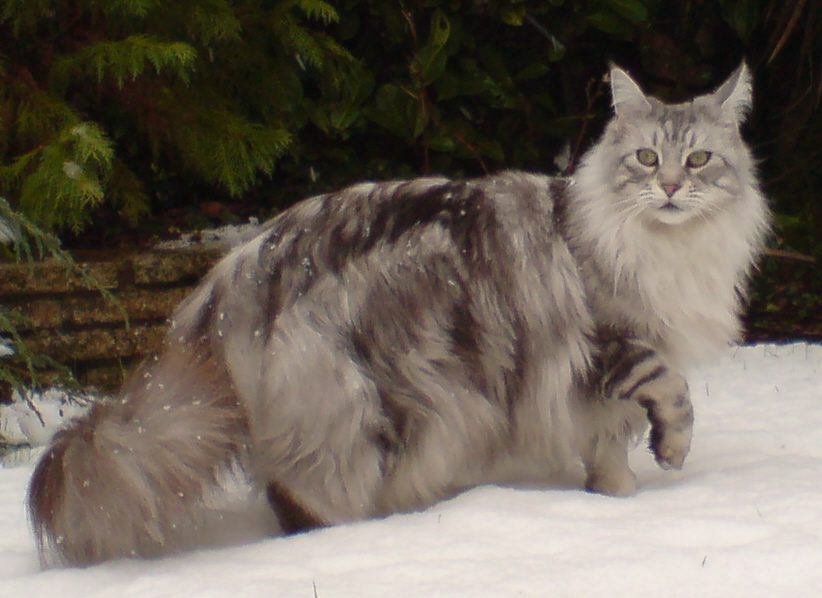 Maine Coon happens to be among the biggest domestic cat breeds that lack a new ancestral relationship to the wild cats, unlike that of Savannah cats. This breed is particularly friendly and personable without getting too demanding. Male Maine Coons weigh 15 to 25 pounds while females weigh around 10 to 15 pounds. 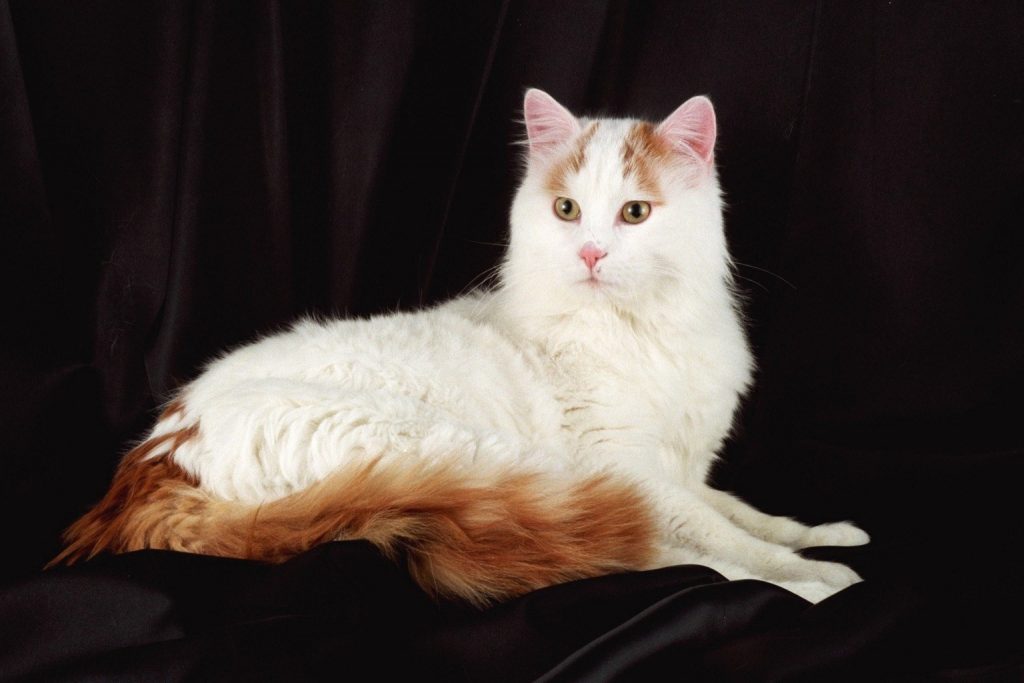 These turkish van cats are rather large sized white cat breeds that have long tail, large eyes and long nose. They can live to 15 or 16 years and they originated from Turkey. 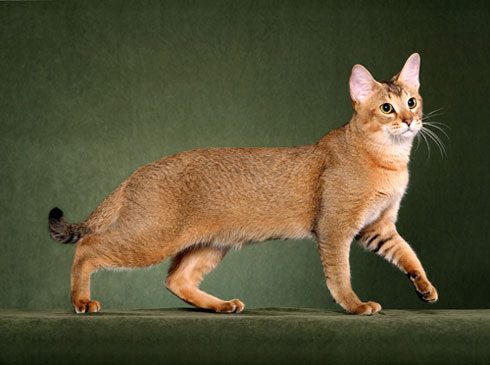 It’s very rare within the United Kingdom. In fact, several Chausie fanatics even go to France just to find some Chausie kittens for sale and once they’re bred within UK, they often attract a premium price and is in great demand. They’re an attractive looking cat with same looks to the jungle cats. 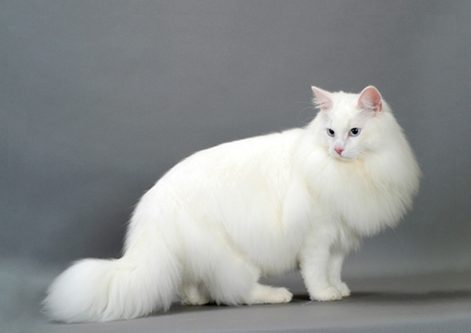 It’s closely related to Siberian cat and it shares most of its characteristics. It was said that such cats were introduced by the Vikings around 1000AD. Like a Viking warrior, it is big. 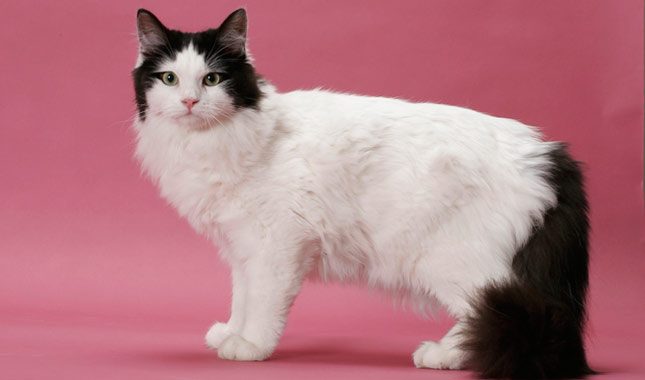 It is related to Ragdoll and shares a lot of common traits. These are a strongly built cat breed with a dense muscle structure that takes 4 to 5 years to completely develop. It may take up to 3 years old or longer for them to reach their adult weight. 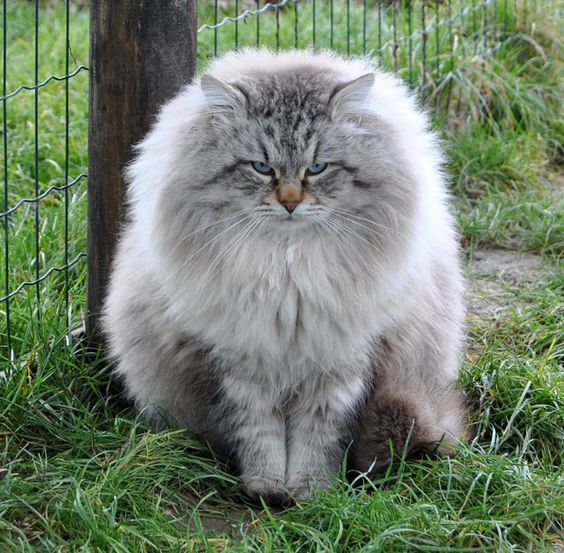 Siberian Forest Cat originated from Russia, their long and thick coats protect them from the cold climates. Such cats might get pretty big and a lot of current long hair breeds are said to date back to this big kitten. 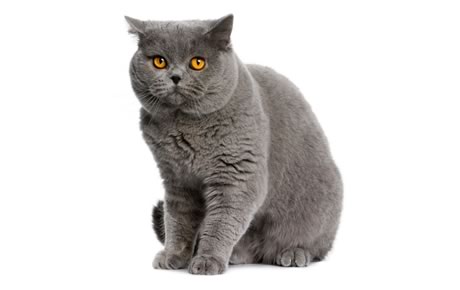 It’s actually the smallest cat breed in the list, yet these could weigh up to 8kg and very famous throughout the world. 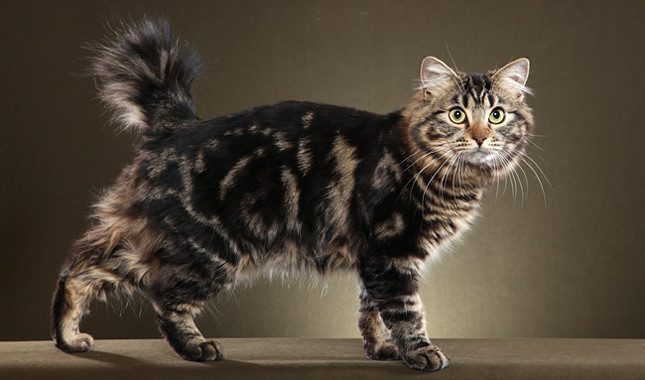 There are various Bobtail cat including Kurilian, American, and Japanese, even if the 3 breeds aren’t typically considered to be related. It’s the biggest of Bobtail cat types.

7 Common Things to Be Discussed During Phone Therapy 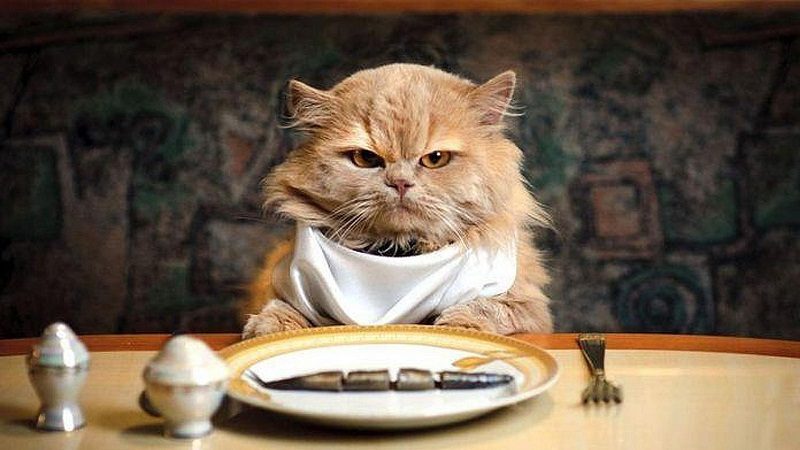 Make Your Cat Happy And Healthy By Working For Food 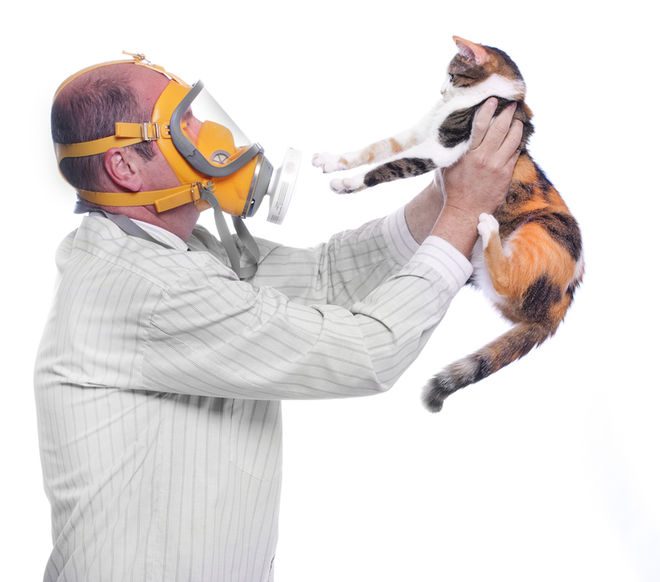 If You Read Nothing Else Today, Read This Report on Allergy to Cat 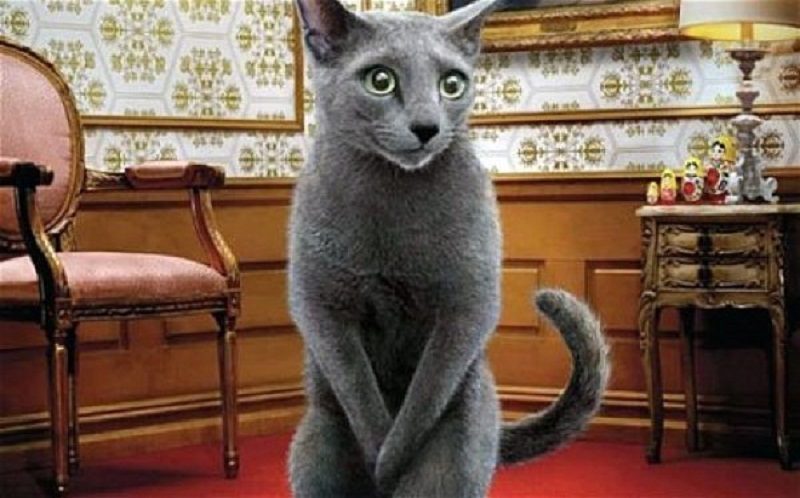 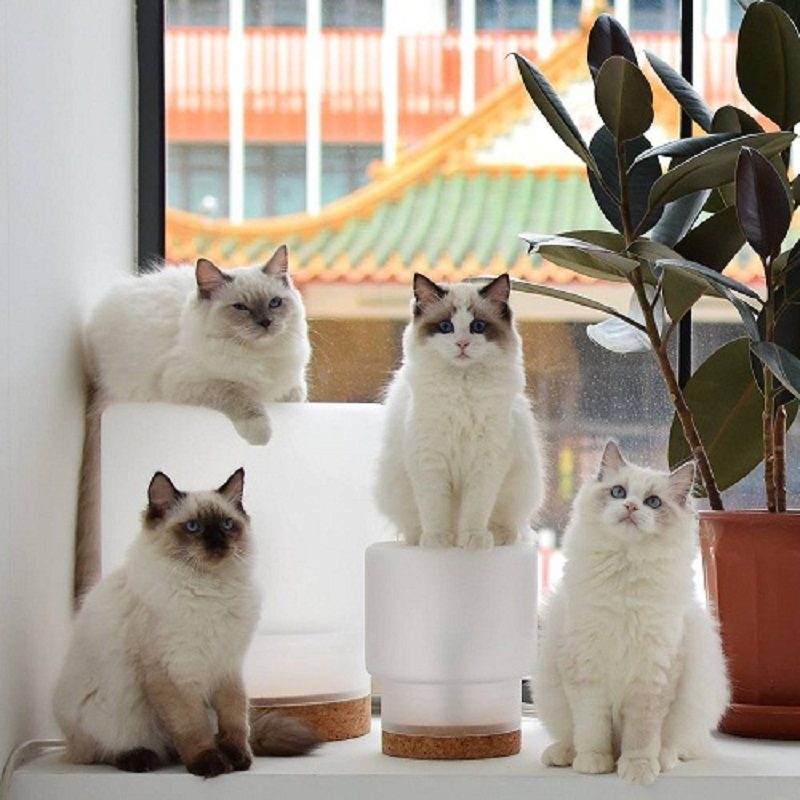 The 10 Most Important Facts About Ragdoll Cat