The German Shepherd is considered one of the most famous dogs in the world. They are one of the 10 most popular dogs in the USA. Besides being a world famous movie star, it is also used by humans for so many crucial jobs as leading the blinds, police dogs, military dogs and visiting sick people after the 9/11 terrorist attacks on the world trade center, German shepherds were used to search for survivors and helping rescue workers. The German shepherd dog has its roots in Germany. It has some characteristics. It is Strong, intelligent, versatile and have a strong sense of smell. There are 10 facts about German shepherds you should know them if you are lucky to have one in your family.
1- they are smart 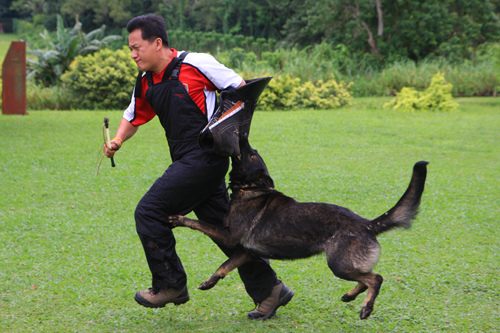 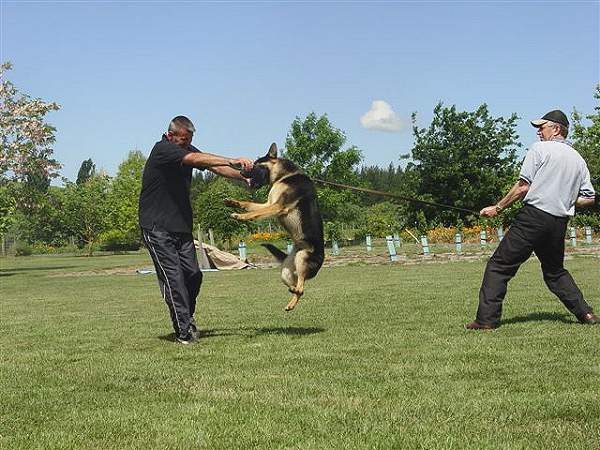 They are so intelligent. They are the 3rd smartest breed of dog in the world. They are easy to train, learning simple commands in as little as five repetitions. 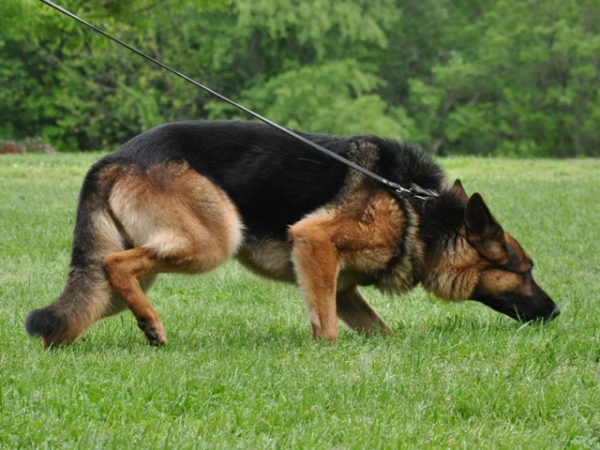 A German shepherd loves exploring their surroundings. Their curiosity is noticed when they want to smell everything surrounding them. They often check out the yard’s boundary when they go out every day. 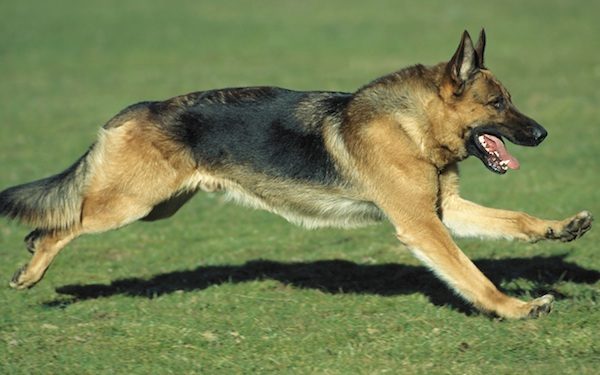 German shepherds are so quick. They can break into top speed. It is one of the many reasons they are often used as police and military dog.

4-they are so energetic 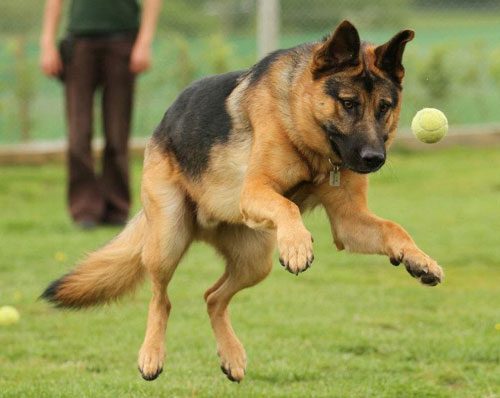 German shepherd has a lot of energy, so they demand daily walks and daily time. If they are not exercised well, they will be destructive, and they will run around wildly inside the house.

5-they have three colors 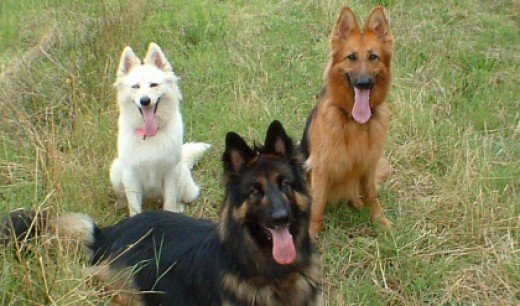 They come in colors such as black and tan, all black, all white. There is an unusual coloring of German shepherds called (panda shepherds).

6-they are excellent listeners 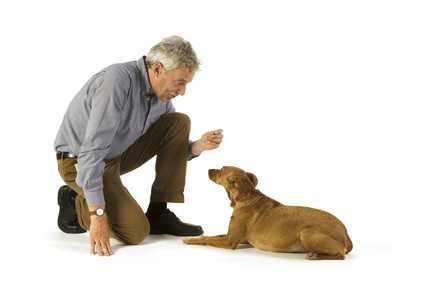 Nobody is a better listener than a German shepherd. They have radar ears that are always listening for your voice.

7-they are not ideal for first-time owners 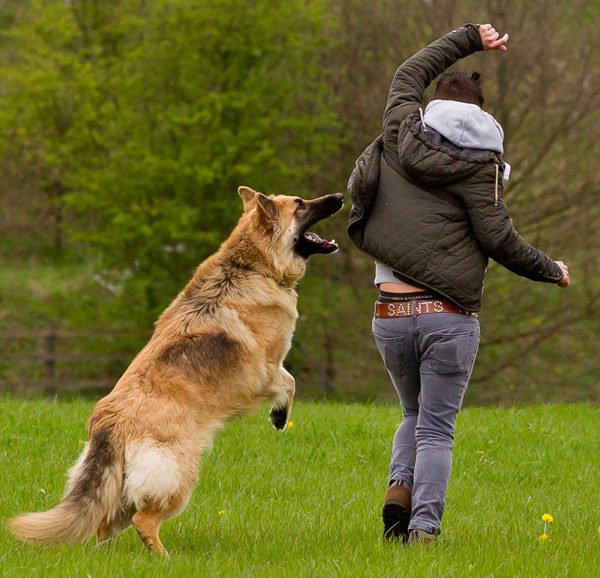 If you want to adopt German shepherd for the first time, they require from you to be an experienced trainer to prevent dangerous or destructive habits.

8-Not all landlords love German shepherds 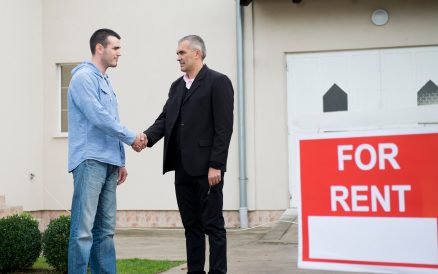 The landlords did not welcome with German shepherds, so you should ask your landlord to adopt a German Shepherd before renting. 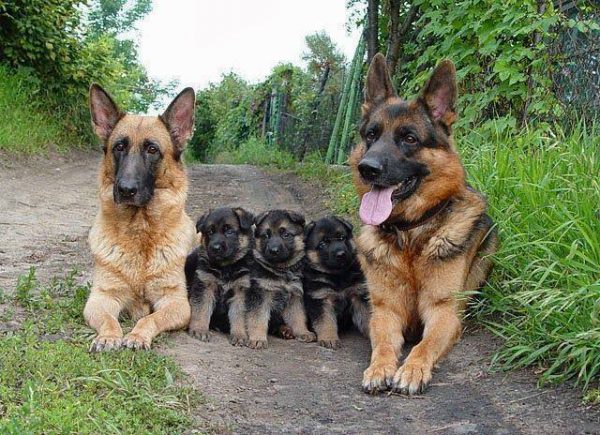 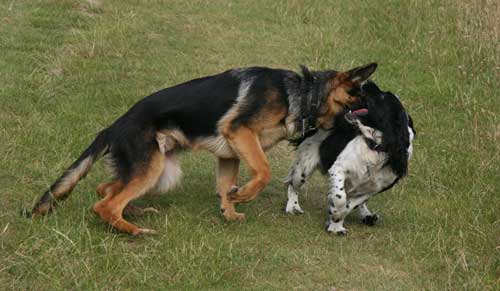 Every adopter of a German shepherd must socialize it to avoid its aggressive behavior towards the strangers and the other dogs.

Most Famous Dogs Walking On Two Legs Like A Person

Top 15 Fastest Animals In The World 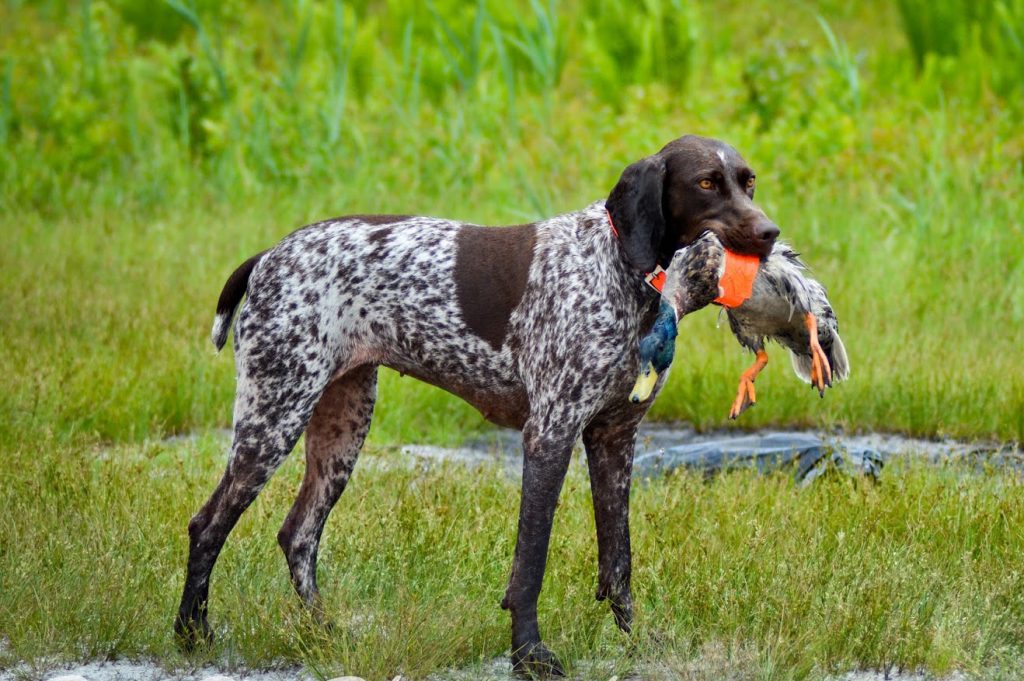 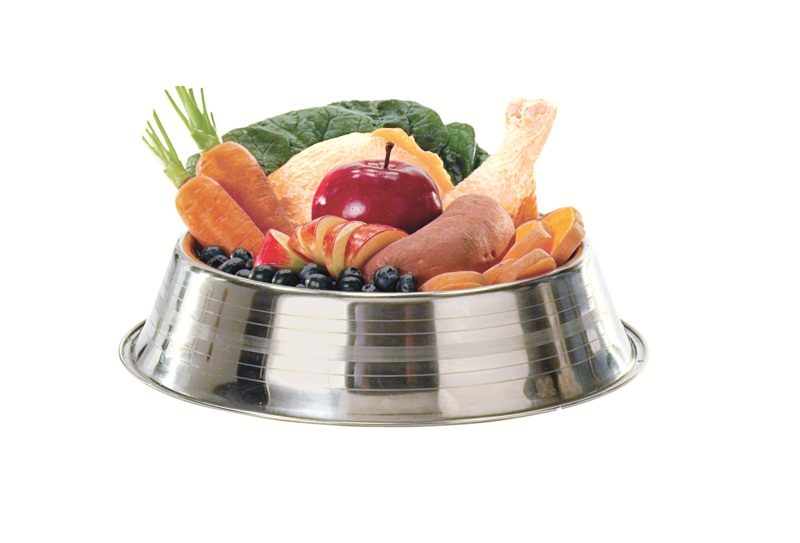 Top 20 Healthiest Food For Your Dog 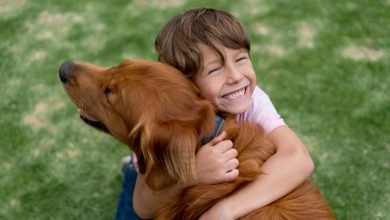 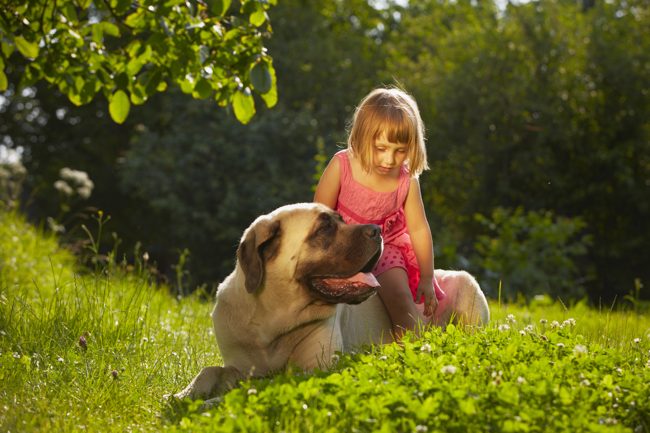