There are numerous reasons why homeowners decide to use Solar Energy in their homes. However, environmental consideration, as well as minimizing energy bills, are some of the most common reasons. A lot of people know that solar energy is an excellent upgrade for the efficiency of home electricity, and they are keen on reducing their carbon emissions while simultaneously increasing the value of their property. Whether the reasons for going solar is strictly economic or environmental, the following are the top 10 reasons you need to use solar energy at home.

1 Solar Energy is harmless to the environment

Approximately two-thirds of the emission of carbon dioxide that cause global warming are originated from fossil fuels which are applied in producing electricity, transportation as well as heating.  However, the use of solar energy in the house, which is completely clean and converts to solar energy without any combustible method, can drastically enhance the environment. 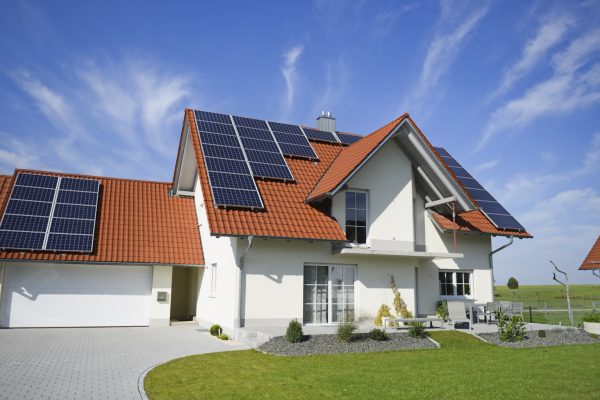 2 With Solar Power, the value of your property increase

Home purchases are always willing to pay a large amount of money for homes and buildings that are equipped with the photovoltaic home system for Solar Energy. From a research carried out by Berkeley Labs, the mean premium places for an average Solar Energy system is approximately $15,000. 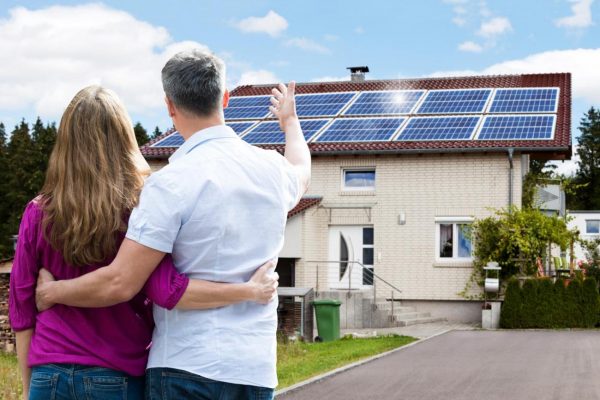 3 The Solar panels are cheap to maintain

The solar energy panels used at home are sustainable and are produced to endure the harshest elements. From wind, heavy rainfall, crushing snow to searing sunlight, they have been built to withstand all sorts of adverse weather conditions as well as other forms of impact. Typically, most solar panels come with a long warranty period. Also, in some purchasing agreements, the provider of the solar service has all the responsibility of maintaining and monitoring the solar system. 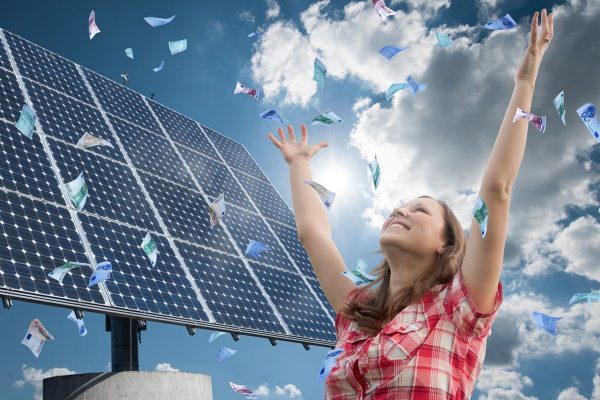 From research made by The Solar Foundation, the solar segment of the economy creates jobs several times over the entire economy of the United States. Expectedly, this growth would continue with more homes opting for the Solar Energy option. Because jobs that are generated by the Solar industry typically have higher payout rates and are not easily outsourced, they are a vital contributor to the American economy. 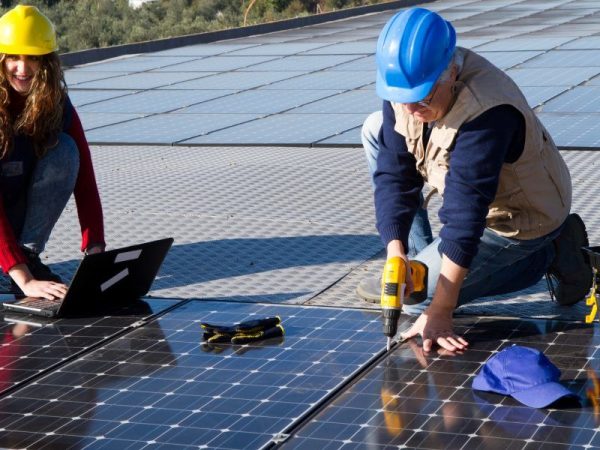 5 Solar Energy can be used all-day

One of the numerous misconceptions about solar power is that the energy-generating ability of the solar panels is limited. The energy obtained from Solar originates from daylight rather than sunlight. Therefore even on cloudy days with rain, the panels will function to produce energy. The entire energy is collected from the early hours in the morning down to the late hours of the evening. Energy is absorbed and stored by the solar panels the entire time in which the sun is out in the sky, generating excess electricity that is needed. 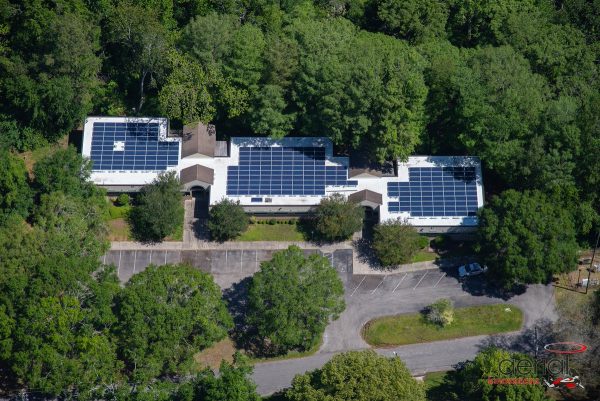 The panels used in the generation of solar energy don’t have any moving parts. Therefore they are not easily damaged. This means that there is a little chance of an interruption to the services of solar electricity. 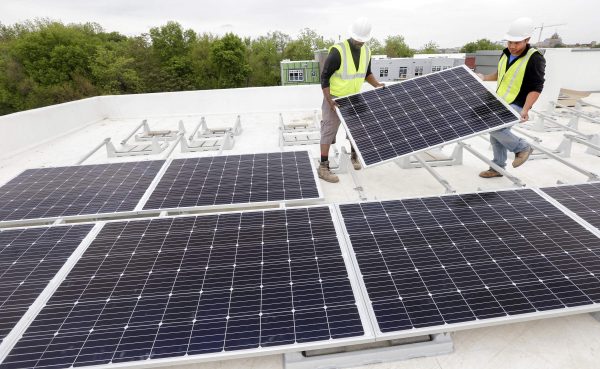 7 The Solar Energy system has a fixed cost of energy

Electricity from energy providers never has a guaranteed fixed price, increasing and decreasing apparently without any reason. And due to a lack of no alternative, consumers tend to pay whatever these energy providers are charging them. Other times, it can be used as s form of extortion by having consumers paid for electricity that was never supplied. 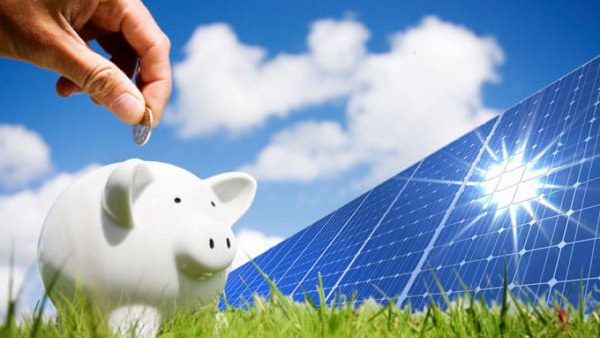 8 Freely obtained from the sunlight

The sun gives us a daily amount of energy that we can ever use in a day, and it can never be monopolized. The home solar system turns into an efficient money saver from the period it comes on, but the benefits of the solar system are best noticed on a long term basis. The longer your solar power stays, the more you benefit from the value it brings to your home. 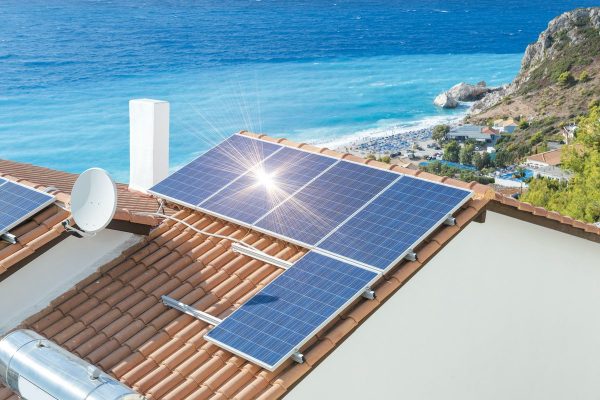 Typically, electricity is moved from large power plants to individual consumers through an extensive branch of networks. Power transmissions over long distances usually mean that power is lost each time it is transported. However, in the case of Solar energy, there are no losses whatsoever. Instead, the Solar panels are fixed on your rooftop and directly get the required energy from the sun without a corresponding loss in electricity. 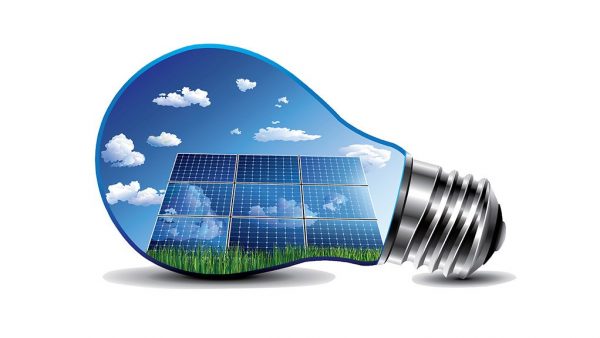 The systems, as well as kits of the Solar Energy, are typically easy and free to connect and set up. With an off-grid source of energy, you have no reason connecting to the mains electricity distributor of your region. All you have to do is to pay for the materials and have the dealer over to your house for the installation process, which is typically simple and effortless. 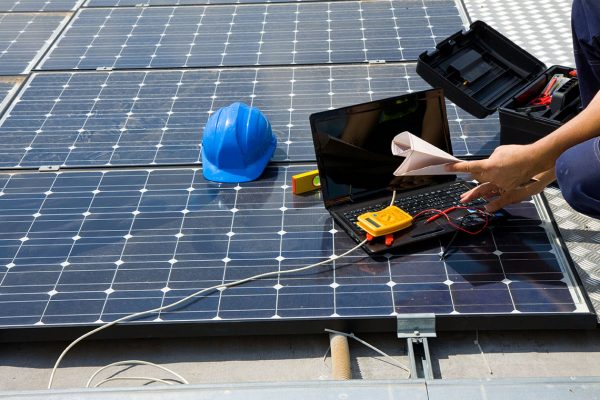 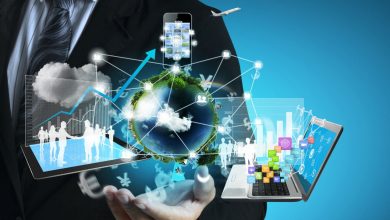 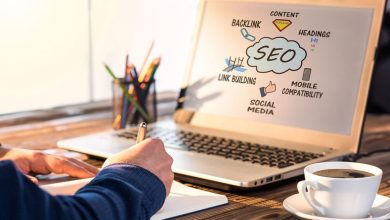 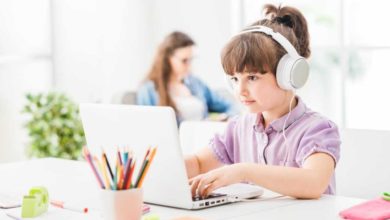 The Importance of Tech in Education 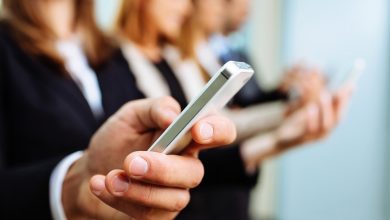 10 Facts You Need to Know about Data Security