So, you’ve spent countless months and enormous amounts of money to get your brilliant idea of an app developed. You’re approved on the Apple and Google Play stores, and everything seems ready to go. But before you pull the trigger, you may want to stop and double-check that everything is in order, and your app is ready for the public.

One of the most important things you can do for your app is to make sure it passes rigorous performance testing. It’s absolutely critical to the success of your app. Performance testing is the process of testing your application and its various constituents for good performance. This will always include the performance of the app on the device or devices in which it’s running, but it can also include network and server performance. 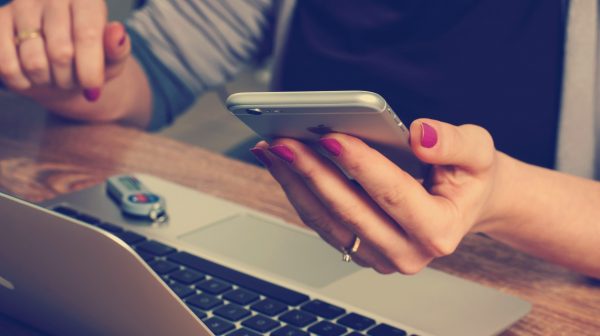 Device performance is first in line for performance testing. After all, if your user downloads your app and it has trouble starting up or runs slowly, they’ll be quick to delete and search for an alternative. For device performance, you’ll want to run rigorous tests on all of the devices you expect your app to be running on. You’ll want to test things like boot time, battery consumption, memory usage, and compatibility with various operating systems. It’s imperative that you test these so that your users have a pleasant experience when using your app. 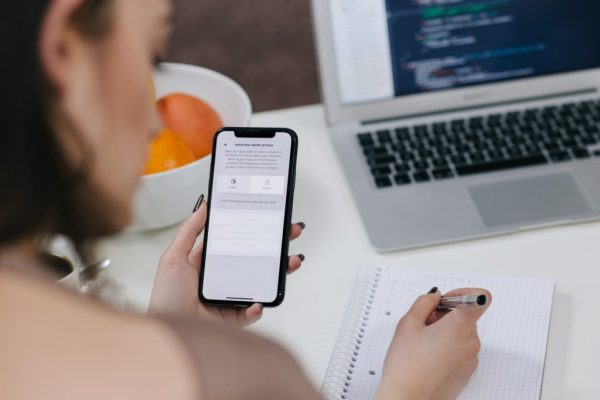 If your app is one that connects to a backend database or website, you’ll want to test your server’s performance. You’ll want to make sure your app can efficiently send and receive data from the server. You’ll also want to make sure your app can communicate well through whatever API it’s using and that there aren’t any bottlenecks. Another key factor for testing, when a server is involved, is stress testing. You’ll want to be sure your server can handle a large amount of traffic. In the event that your app launches and there’s massive interest, you want to be certain that influx of traffic doesn’t send your servers screeching to a halt. 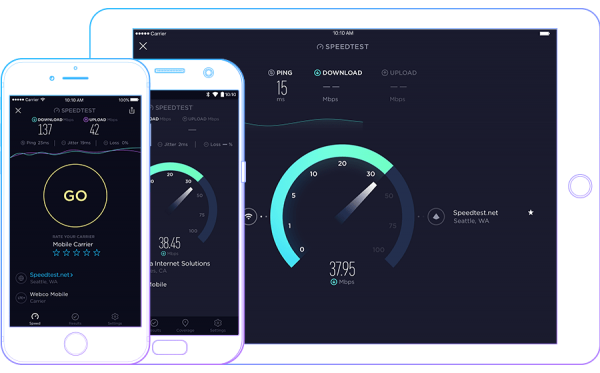 If your app is one that makes extensive use of network communication, you’ll want to test it on various networks and in various situations. Make sure that poor connectivity or network latency doesn’t cause an unusable experience on your app. And make sure that, regardless of network speed, your app functions well and is responsive. 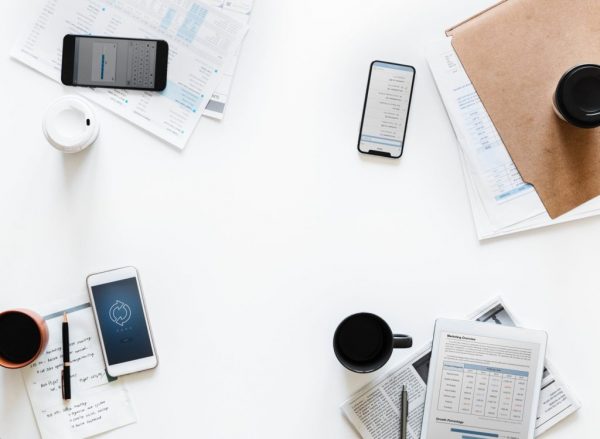 Now that your app has been performance tested and you’ve worked out all the bugs, it’s time to publish your app. With that said, you’ll want to familiarize yourself with the publishing process. Both Google’s Play Store and Apple’s App Store have supporting documents to read through before doing your publishing. There are a lot of the details you’ll need to pour over before you want actually to launch.

Another thing to consider is whether or not your app will be free or not. This may have been something you established earlier on in the development process, but it’s worth revisiting. For example, have you considered that paid apps can only be downloaded in certain countries? Depending on the development lifecycle of your app, this may be something you want to think twice about. Conversely, keep in mind that, if your app is free, you’ll never be able to make it a priced application. You can, however, still sell in-app purchases and subscriptions.

Finally, in your final rounds of testing and discussion, it’s worth it to go back through your app and compare it from top to bottom with the store policies you’re launching on. You want to be intimately familiar with these policies and make sure you aren’t violating any of them in your app. If you somehow slip up, it could result in your app being removed. Worse still, your account could be banned entirely. An easily-avoidable mistake isn’t worth the time you’ll save by not reading through these policies and agreements one more time. 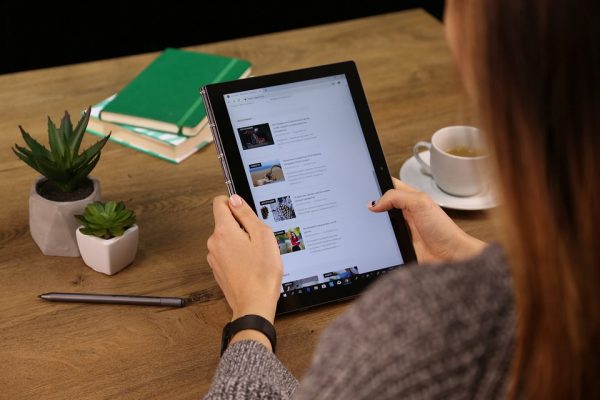 Creating an app can be a long and tedious process, and launching it can be stressful and just as involved. But if you keep these things in mind, you’ll give yourself a much better shot at a successful and rewarding launch.

Income Protection Insurance: Things to Understand for Everyone 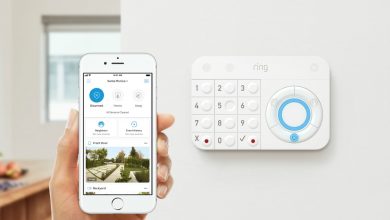 Top 10 Best Home Security Trends on the Market in 2022 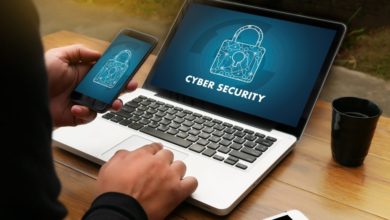 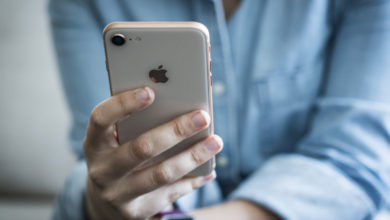 How to Make Your iPhone More Secure 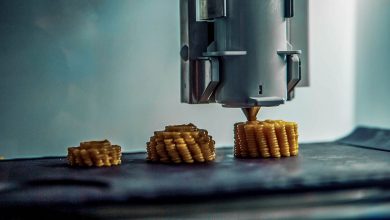